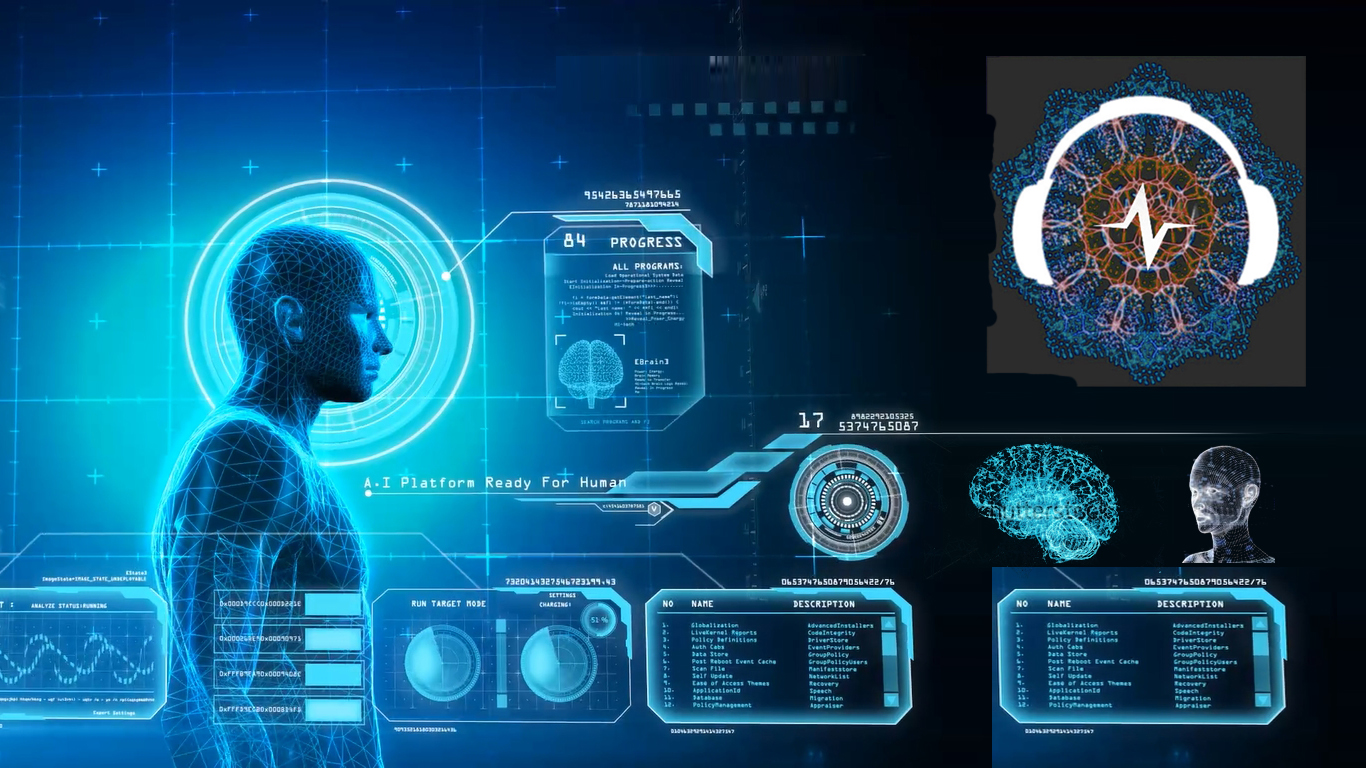 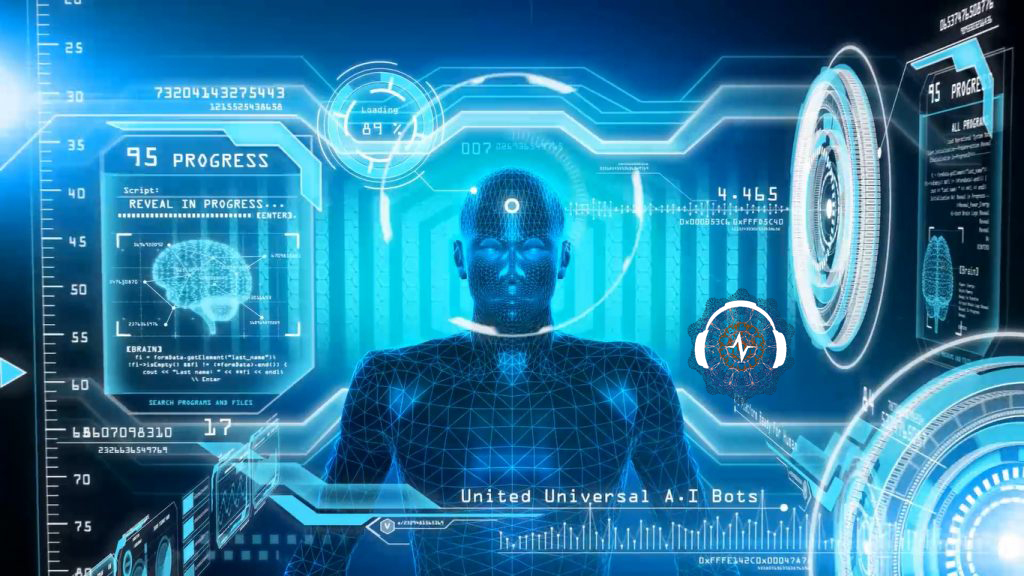 The NLS Diagnostic analog‑free computerized human body healthy analyzer instruments enable to trace any states of biological object, according to a change in the wave characteristics of the body tissues, individual cells, chromosomes, and even separate ferments and hormones.

Nonlinear analysis systems (NLS) are the most advanced information technologies that can now, at the outset of the century, be considered the most remarkable and advantageous accomplishment of modern natural science.

How do biological systems recognize and isolate the necessary information from the background noise and in what manner do extra‑ and intracellular communications take place? The research on energy fields around plants and animals done at the Institute has brought to the conclusion that there exists an extremely weak low‑frequency vortex magnetic field around biological systems. In trying to figure out the world of energy fields of living organisms we drew close to the comprehension of the biofield phenomenon which people have known from time immemorial， with some of the evidence found in the Yajur ‑ Veda and traditional Chinese medicine.

The scientific discoveries underlying this method are a technological addition to the centuries‑old Oriental medicine based on energy conceptions of acupuncture as a means of the biological system control. If we turn to the Chinese meridian system we will leam of the mysterious flux which in energy terms reminds us of a coherent photon flux

The ʹ NLS •system shows functions according to the principle of amplification of the initiating signal with the disintegration of metastable systems involved. In terms of physics, the 8DNLS is a system of electronic oscillators resonating at the wavelength of electromagnetic radiation whose
energy is equivalent to the energy breaking down the dominant bonds that maintain the structural organization of the organism under investigation.

The magnetic moments of the molecular currents, affected by external physical fields, lose their initial orientation which causes misalignment of the spin structures of delocalized electrons of the admixture center of cortex neurons; that, in turn, gives rise to their unstable metastable states whose disintegration acts as an amplifier of the initiating signal.

ʺThe NLS Scanner employs a treatment method designed to strengthen the body and enhance the bodyʹs natural recovery to health. Making use of this device affords the practitioner and client an opportunity similar to one‑stop‑shopping;ʺ

The hardware‑software com‑plex developed at the Institute of Practical Psychophysics enables the production of a preset bioelectrical activity of brain neurons, with this activity as a background it becomes possible to selectively amplify signals hardly detectable against the statistical fluctuations and iso* late and decode the information they contain.

In a way the apparatus • NLS • takes bearings of this radiation just where it originates in order to then decode and display it on the computer screen where a virtual model of the organ is produced in certain colors.

The NLS Scanner is designed to provide the most accurate results because it focuses on the source, the brain, therefore, the mind is where we begin accumulating information on the changes that occur in the body. The sensors in the headphones placed on the ears of the subject will trigger the brain to communicate the frequencies that occur within the body. Each and every change at the cellular level will be detected and identified, whether the challenge is a bacteria, virus, parasite, or any dis‑ease manifestation or biochemical being, it will be detected by recognition of its unique frequency/signature and be identified by name and development stage.

Modern bio-energy research that has been carried out on plants and animals since 1920 concluded that there is a frequency-specific swirl, a magnetic field in biological systems.

In the center of the 8D-NLS Biorezonancia Scanners database, more than 100,000 patients, more than 1000 exclusive health questions, test results, and test information, based on which the 5718 spectral charts were compiled.

Biofoton detection of the 8D-NLS instrument 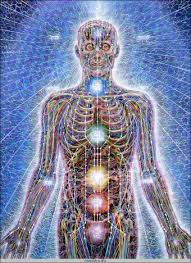 In the body, metabolism, and organ functional processes are controlled by bio-electromagnetic signals, bio-electromagnetic resonances, and so-called biophoton.
The total number of these signals is one thousand billion every second, which provides uninterrupted transmission of information during healthy transmission.
However, in the event of a disruption, an even flow of information is disturbed, causing a change in our biological function, and this perceived change is perceived as a symptom of the disease.

Each cell of our body is a small electromagnetic unit. Our vegetative life support system, like software, runs a program to maintain the homeostasis of our being.
The subconscious program, using our brain, generates bio-electric impulses, which are bio-electrical impulses, biophotons, containing information to control the functioning of the hormone system and the organs. 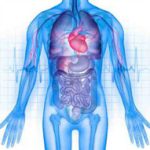 The special signal processing program draws signals to the specific sectional area based on the measurement data. From this, it can be inferred that the processes in the body are present.

The 8D-NLS instrument compares the QED (Quantum Electro Dynamics) data in the patient’s body surface with the 5718 spectral data of the computer database, where there are any defects or changes in the patient’s biological force.

It should be noted that during the measurement, the sphinx is diagnosed with the surrounding information field, it does not provide a detailed medical diagnosis.

ATTENTION!!! – the purchase price of an MRI is approx. HUF 300 million.

On the left side, the MRI image is displayed, on the right is the 8D-NLS image representation. 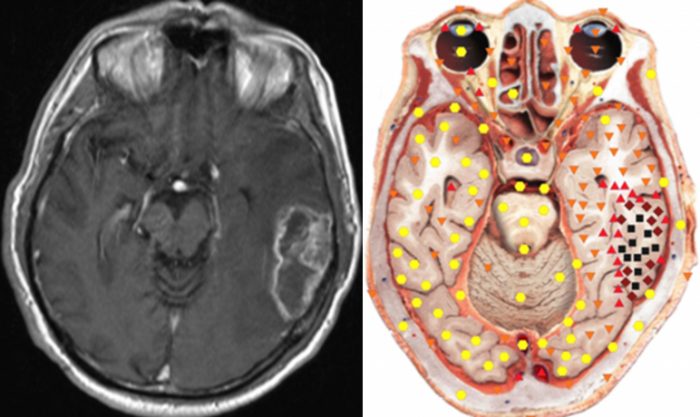 Bioresonance scanners can be used to measure the vibration and distortion of quantum energy vibration of the patient’s biology to determine what frequency spectrum energy is needed to restore biophoton communication, optimum cell energy levels, and the balance of other components. 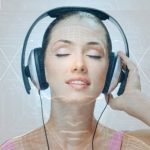 Results can be saved in printable tables by sending emails or printing them out.

Based on the analysis of the instrument, every symptom can be recognized in time, and with Biofoton frequency therapy, it is possible to remedy any changes.

Screenshot video, from the 8D-NLS scanner: